The Shiksha Parishad, under Government of India, is a Legal Autonomous and non-profit Institution and has legal right of teaching & training under the provision of constitution. Copies of Bylaws, prospectus, etc. are sent to the various Authorities and Departments of the Government of India, State Governments and Union Territories by the Shiksha Parishad from time to time. The area of operation of the Shiksha Parishad will be within the territorial borders of whole of India. Information centres of examination are situated in almost all-major cities of India where semester/annual examinations are normally organized. Mahamaya Shiksha Parishad fulfils the aims of educational right of India constitution 1950 under Article14, 15, 19(1), 21, 26, 29,30,45,46 & 351.

The Shiksha Parishad trustees/members has the constitutional right under Article 19 (1) (g) to pursue any profession or any occupation and administering teaching institutes have been included as part of occupation as held by Hon'ble Supreme Court in T.M.A. Pai Foundation Vs. State of Karnataka (SC) 2003 (2) SCT 385. The relevant portion of the above said judgment is reproduced as under:-Private education is one of the most dynamic and fastest growing segments of post-secondary education at the turn of the twenty –first century. A combination of unprecedented demand for access to higher education and the inability or unwillingness of government to provide the necessary support has brought private higher education to the forefront. Private institutions with a long history in many countries, are expanding in scope and number, and are becoming increasingly important in parts of the world that relied almost entirely on the public sector.

FUNDAMENTAL RIGHT AND REASONABLE RESTRICTION UNDER CONSTITUTION OF INDIA

The only reasonable restriction on the exercise of this right can be imposed Under Article 19 (1) (g) and is imposed in clause 19 (6). The only restrictions that State can make the law imposing reasonable restriction in the interest of general public or any restriction regarding profession and technical qualification necessary for practicing any profession or occupation, trade or business. Since so far no such professional or technical qualification have been notified, therefore, the trustees/members of the Parishad through their Society have a fundamental right to carry on the profession /occupation of running the Institutes which imparts education. Private boards are not illegal: Says Court (From Hindustan Newspaper 09-09-2004) HON’BLE SUPREME COURT ORDER IN THE FAVOUR OF PRIVATE BOARDSDated 12-07-2013, Hon’ble Supreme Court of India gives order in the favour of A Private Board about the admissions of pass out candidates.Hon’ble Supreme Court’s Judgment: AIR 1993 SC-2178.Hon’ble High Court’s Lucknow Bench, Stay Order No. 744/91 Hon’ble Supreme Court Writ Petition 676/2014 by a Private Board HUMAN RIGHT PROTECTION ACT Under HUMAN RIGHTS PROTECTION ACT,1993 autonomous bodies have been given special protection & consideration.( For further details refer: AIR 1993 SC-2178.) 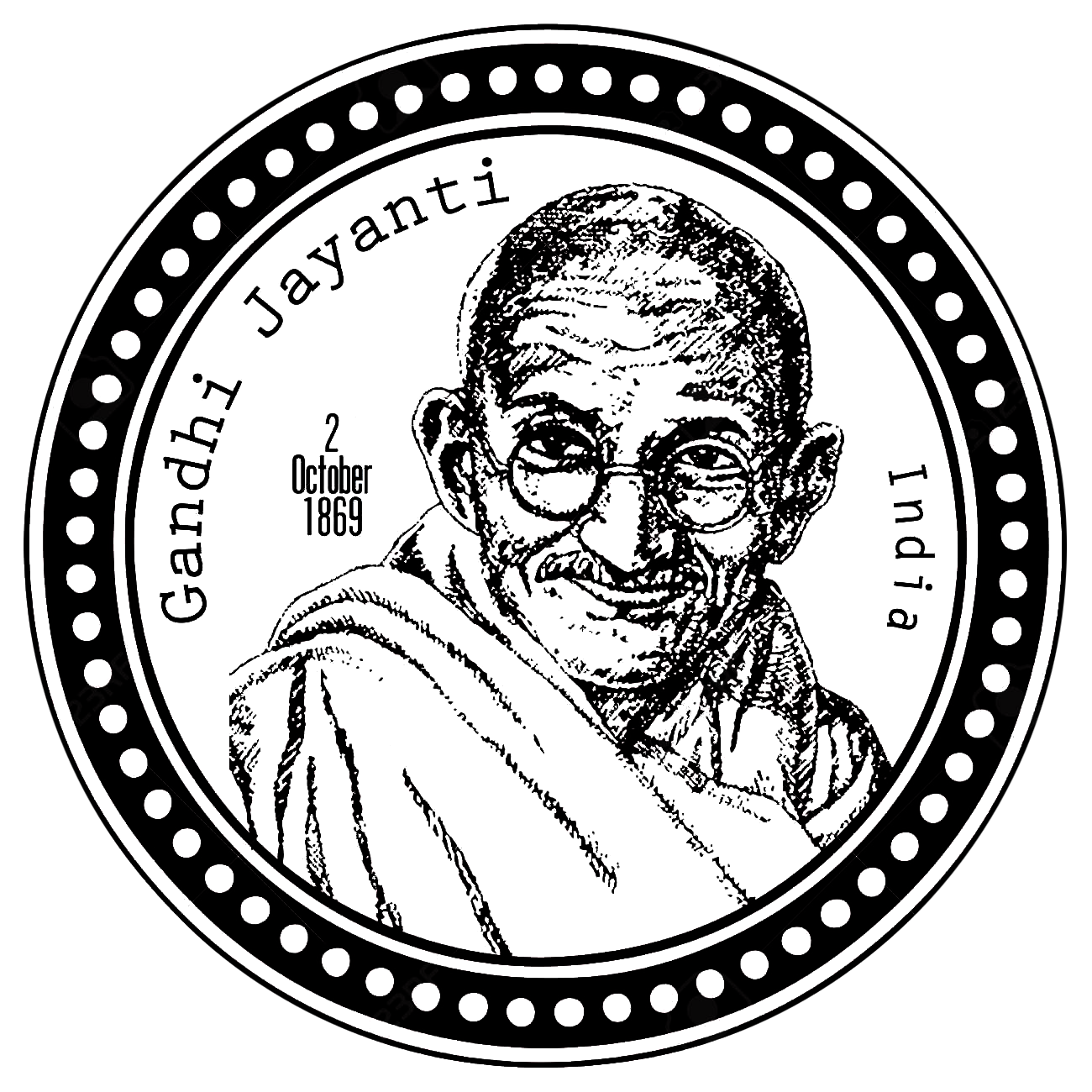 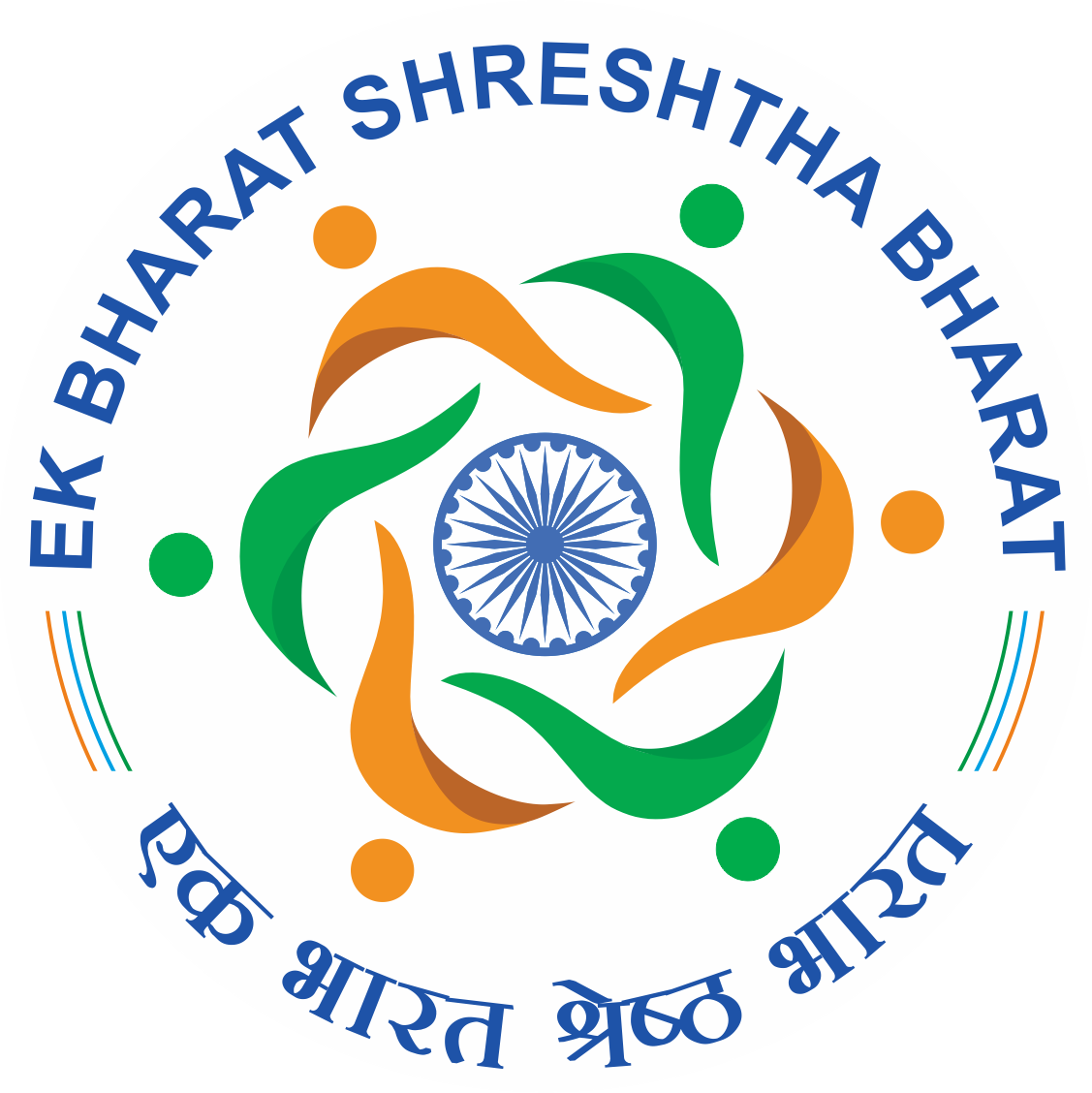